We denounce the US-Cyprus military cooperation No military cooperation with those who planned the twin crime of 1974!   The announcement of the US Embassy in Cyprus, which states the intention of the US to offer military education and training to the Republic of Cyprus, represents a huge provocation against the Cypriot people. It also stressed that this cooperation acts as an effective means of … END_OF_DOCUMENT_TOKEN_TO_BE_REPLACED

Friends of peace, the Cypriot people cannot follow without interest what is happening in our region, overlooking the danger of a generalized destructive war breaking out. We cannot be indifferent when the peoples in our region, such as the peoples of Syria, Palestine, Yemen and others, are being massacred every day. We do not accept Cyprus being involved in any way in the carrying out … END_OF_DOCUMENT_TOKEN_TO_BE_REPLACED 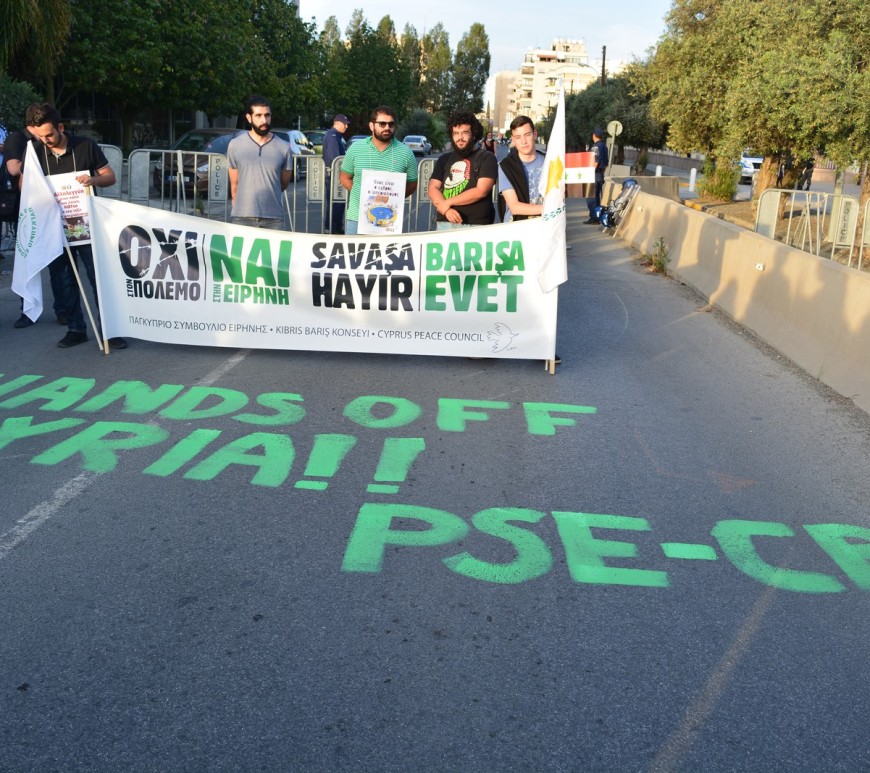 RESOLUTION DENOUNCING THE MILITARY ATTACKS WAGED BY THE US-BRITAIN-FRANCE AGAINST SYRIA We Cypriots, both Greek Cypriots and Turkish Cypriots, and other peace-loving Cypriots, who have responded to the call issued by the Cyprus Peace Council and have gathered today on 16 April 2018 outside the US Embassy, declare the following: We denounce in the strongest possible terms the missile and air strikes against Syria, … END_OF_DOCUMENT_TOKEN_TO_BE_REPLACED

With the election of Mr. Trump to the US presidency, the policy of the deep state and hawks is continuing, as we are once again on the brink of a generalized devastating war which has begun within the framework of a Cold War policy being pursued. This war, it appears, will not be confined to Syria alone. The US President, assisted by NATO’s most extreme … END_OF_DOCUMENT_TOKEN_TO_BE_REPLACED 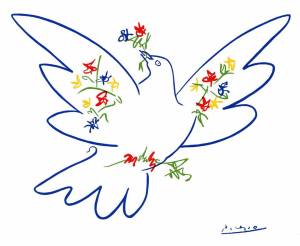